Welcome to your news page

Inspiration and insights for your best health 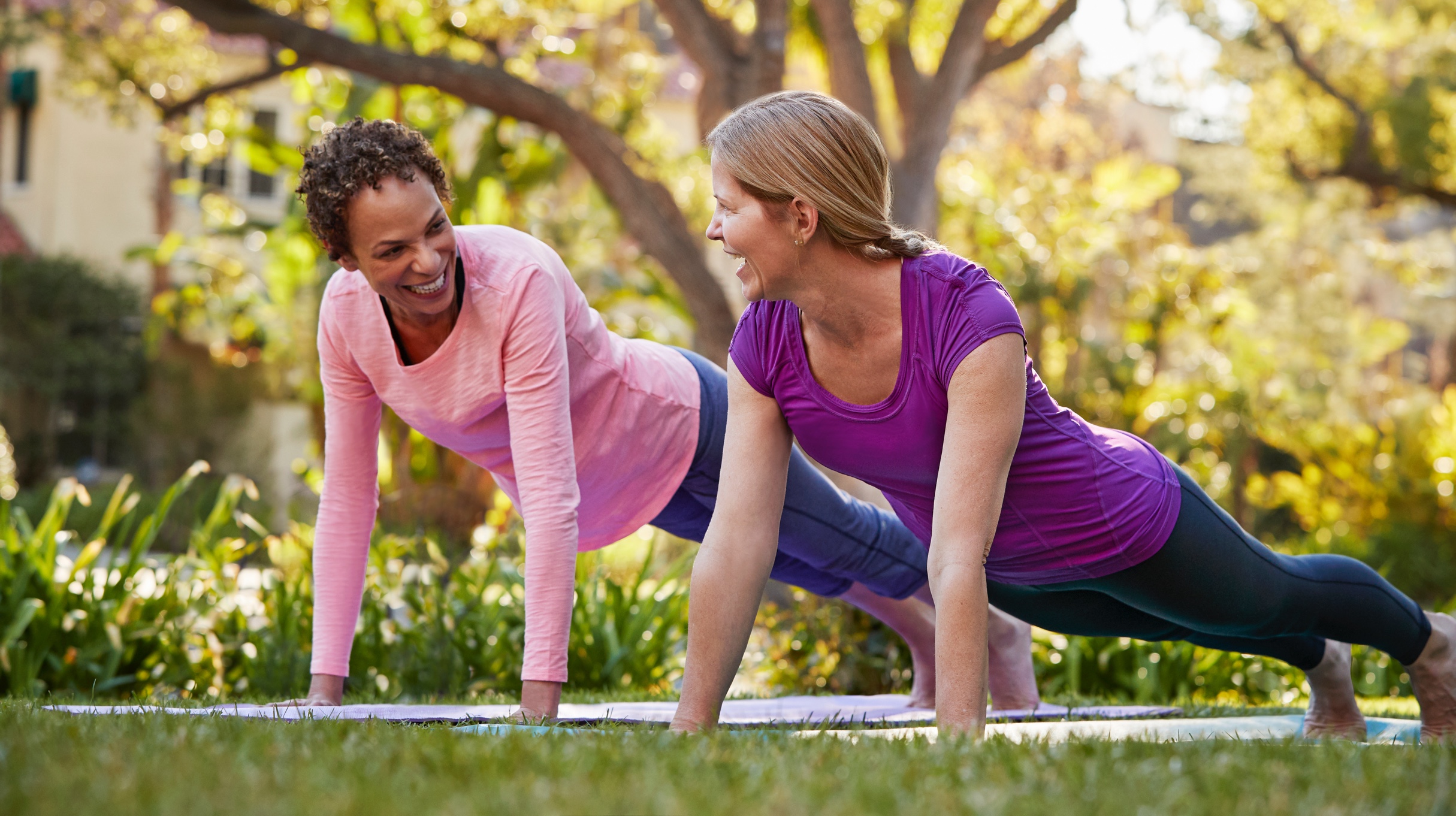 Secrets to enjoying a healthy retirement

Like many adult children, I worry sometimes about my retired parents. Then I pick up the phone and ask my 76-year-old mother and 81-year-old father what they did that day. Usually there’s some mention of a yoga class (my mom) and always a golf game (my dad), a concert or an incredible new novel. While many of their peers struggle with isolation, boredom and lack of purpose, they just have a knack for retirement. What’s their secret?

How to stick to a fitness routine: the ultimate guide

Many Americans start off the year with a list of resolutions to reform their bad habits and improve their health.

If you’re interested in widening your social circle, consider these 5 ideas.

5 health questions to ask before you’re 65

“I didn’t really think about health care until two years ago.”

The benefits of friendship

Find out how these relationships can help our health, especially as we get older.

What our members have to say

With Aetna, I’ve got everything that I could ever ask for.

“I feel Aetna is very caring to the people that are on Social Security. They follow up all the time to see if I’m okay, I even got phone calls to see how I was feeling. That’s big.” 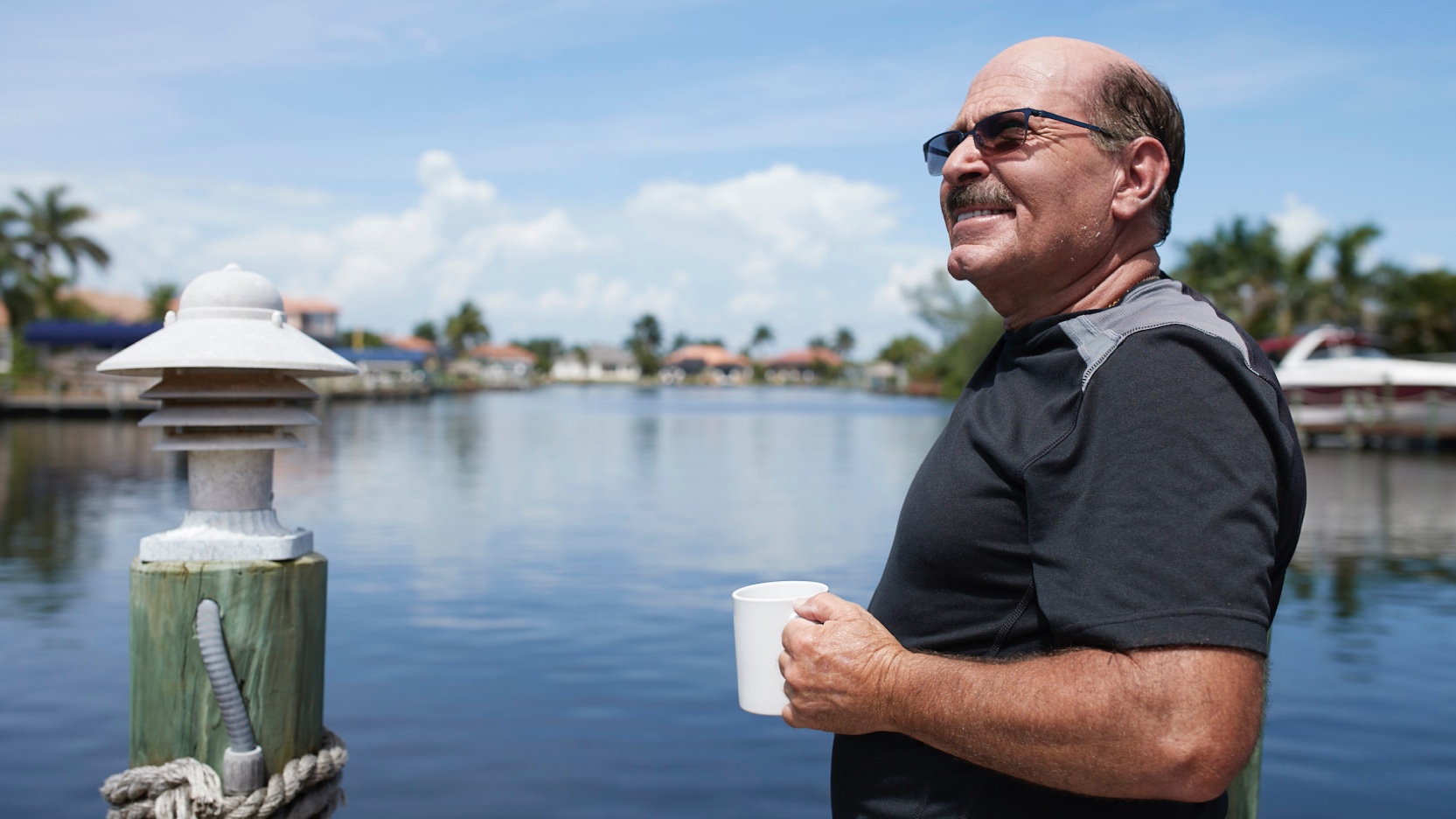 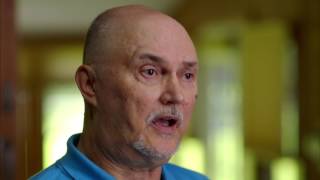 “The company that I originally started with was Harrison Radiator, which was a division of General Motors. We took pride in what we did. We were making all the heating and air conditioning units for the General Motors cars, and in fact, I spotted several cars where my sticker was put on one of the heaters that was in the car, so I knew that was a job I did and I was very proud of that.”

“The plant at Harrison Radiator was a smaller plant and it was a lot like family. There were tricks that people played on one another. I would just say with grease and things like that and gloves and maybe in a sandwich.”

[But his real love is for cars]

“When I was a kid, I built model cars and I loved draw automobiles. I did want to be an auto designer and originally when I was thinking about going to college, I did want to go to General Motors Institute and study car design.”

[So Aetna ensured he’s always in the driver’s seat]

“When you join up with Aetna, first they have a doctor, which they hire to assign and come over and give you an initial physical to see what kind of help you might need with your medications or your overall health. He took my blood pressure. The blood pressure was abnormally high, so when he saw my medication that I was on he said I really think I should get ahold of your doctor, and if it wasn’t for the Aetna physician, I may not have the results that I have. I have to watch my diet specifically now because I am diabetic. Walking was the exercise that I always liked to do and that’s an important part of being healthy.”

[And we’re with him every step of the way]

“Aetna has been a big blessing in providing us with really excellent health care. They’ve encouraged us to take advantage of a lot of the programs that they have and we’ve done that. It’s been just a wonderful service to have. I would have to say a word that describes my relationship with Aetna would be excellence.”

Hear from John as he shares how Aetna doctors helped him manage his blood pressure to ensure a heathy and active retirement. (2 min. 17 sec.) 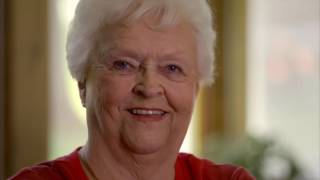 “My husband and I had great times together. It’s bad luck being home because his garden meant so much to him. Another thing I miss is noise, because the game was always on TV. The house is very quiet without him around.”

“My husband was very fond of the UAW. He gave the UAW credit for a lot of the benefits we had.”

“Being healthy is ultra-important to me, especially at my age. I go to the aquatic center, get my exercise and at the same time, seeing people and seeing human faces– interaction. It keeps me connected, and the exercise keeps me limber.”

“I’m very pleased with Aetna Insurance. There is never a problem; I don’t worry about a thing. Online I have all the information I need. If I have to look anything up, it’s right there. I had the knee replacements. If it weren’t for those knee replacements I right now would be in a wheel chair. Aetna saved my mobility for sure.”

“If I had to choose an insurance company now I would go with Aetna again. Because they’ve shown me– I have no worries. They’re always there for me. “

You don’t join us, we join you]

Hear from Doreen who credits Aetna with saving her mobility. She talks about staying active and how Aetna has always been there for her. (1 min 30 sec.)

You are now leaving the Verizon - Aetna Medicare Advantage website.

The information you will be accessing is provided by another organization or vendor. If you do not intend to leave our site, close this message.